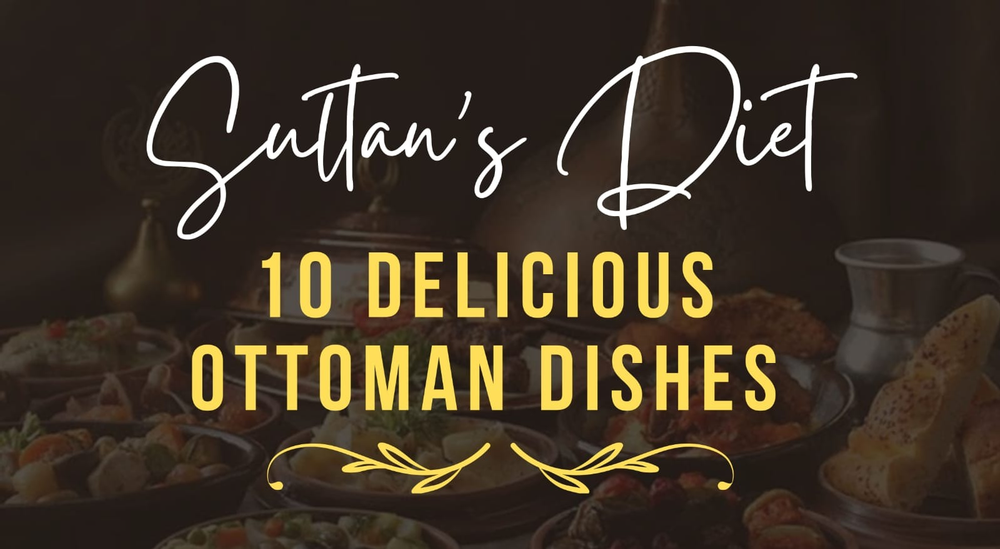 If you are interested to know about the cuisine of the Ottoman and the names of the Turkish Dishes prepared in the palaces of the Sultans, then this blog post is a read must. Istanbul is also the most famous city for Turkish cuisine. There you can go to Istanbul Grill Restaurant and enjoy Turkish food, hope you will not be disappointed. Ottoman food is not only eaten in Turkey but in many other Islamic and non-Islamic countries, including Arab, Balkan, Central Asia.

Some new ingredients have become part of Turkish mines during the Ottoman trade, including rice, oil, and corn. If you go to Turkey, don't forget to eat the famous dishes, which are listed below.