Have you ever tried shish kebab? Not only is Turkish cuisine famous for introducing the world to shish kebab, it also boasts a wide variety of delicious grilled meat and kebabs.

Kebap is the Turkish word for roasted meat, usually lamb or beef. Chunks of marinated meat are placed on the skewers, usually without vegetables, and cooked over a coal fire until they are done.

The southeastern provinces of Turkey have some of the most flavorful and delicious kebabs in the world, and you can make many of these delicious dishes at home.

The following are the most famous kebabs of the Turkish cuisine: 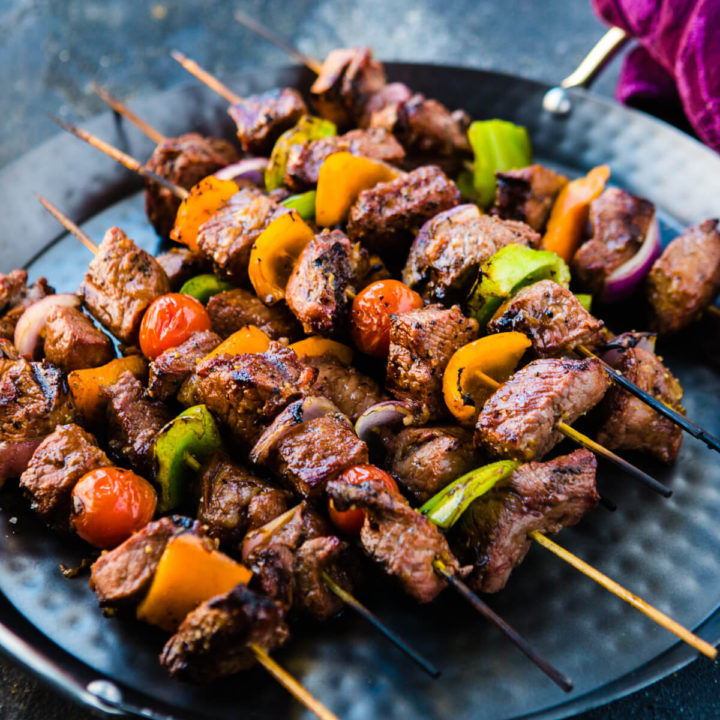 The classic beef shish kebab is a tasty and easy to make kebab. A charcoal grill is used in this recipe to cook the meat after it has been marinated overnight. Grilling veggies on separate skewers is a great way to pair your kebabs with vegetables. 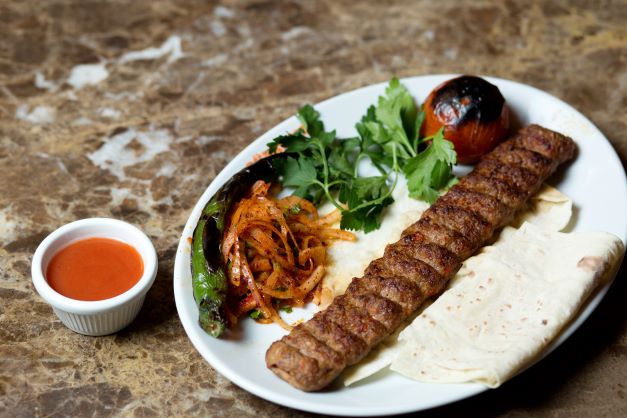 Adana Kebab (ah-DAH'-nah keh-BOB'-uh) is a specialty of Turkey named after the city of Adana, one of most famous cities for kebabs. In this dish, ground beef or lamb with onion, garlic, and Turkish spices are kneaded together and then wrapped around large, flat metal skewers.

While the kebabs are grilling, the fat drips from the meat, causing it to bind together. Once the skewer is removed, the cooked meat forms a long, hollow tube. In addition to the grilled vegetables, Adana is often accompanied by a hearty bulgur and vegetable pilaf. 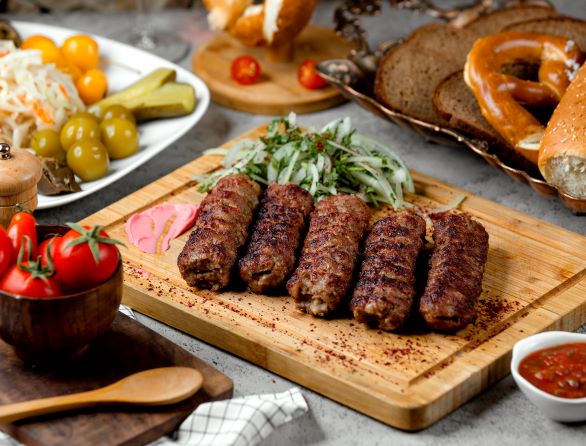 It is a cousin of Adana kebab. This dish is named after the city of Urfa and is made in a similar way to an Adana Kebab, but without some of the spices. The meat is marinated in onion, garlic, cumin, oregano, and sweet paprika for a mild flavor. This tenderloin becomes juicy and flavorful. 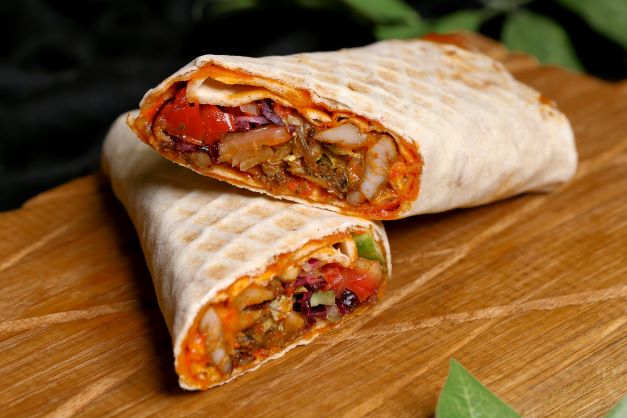 Traditionally, shavings of turning kebab are eaten plain over a bed of rice or wrapped in a soft tortilla made from wheat flour known as durum (pronounced doo-Room). This kebab originated not in the deep southeast, but in Bursa, a city just south of Istanbul and the first capital of the Ottoman Empire.

Like its counterparts further East, turning kebabs are hung horizontally and grilled over coals. During the 1800s, Iskender Efendi, who lived in Bursa, invented a grill for roasting meat vertically. It was able to rotate and shave meat at the same time. This is how turning kebabs came to be. 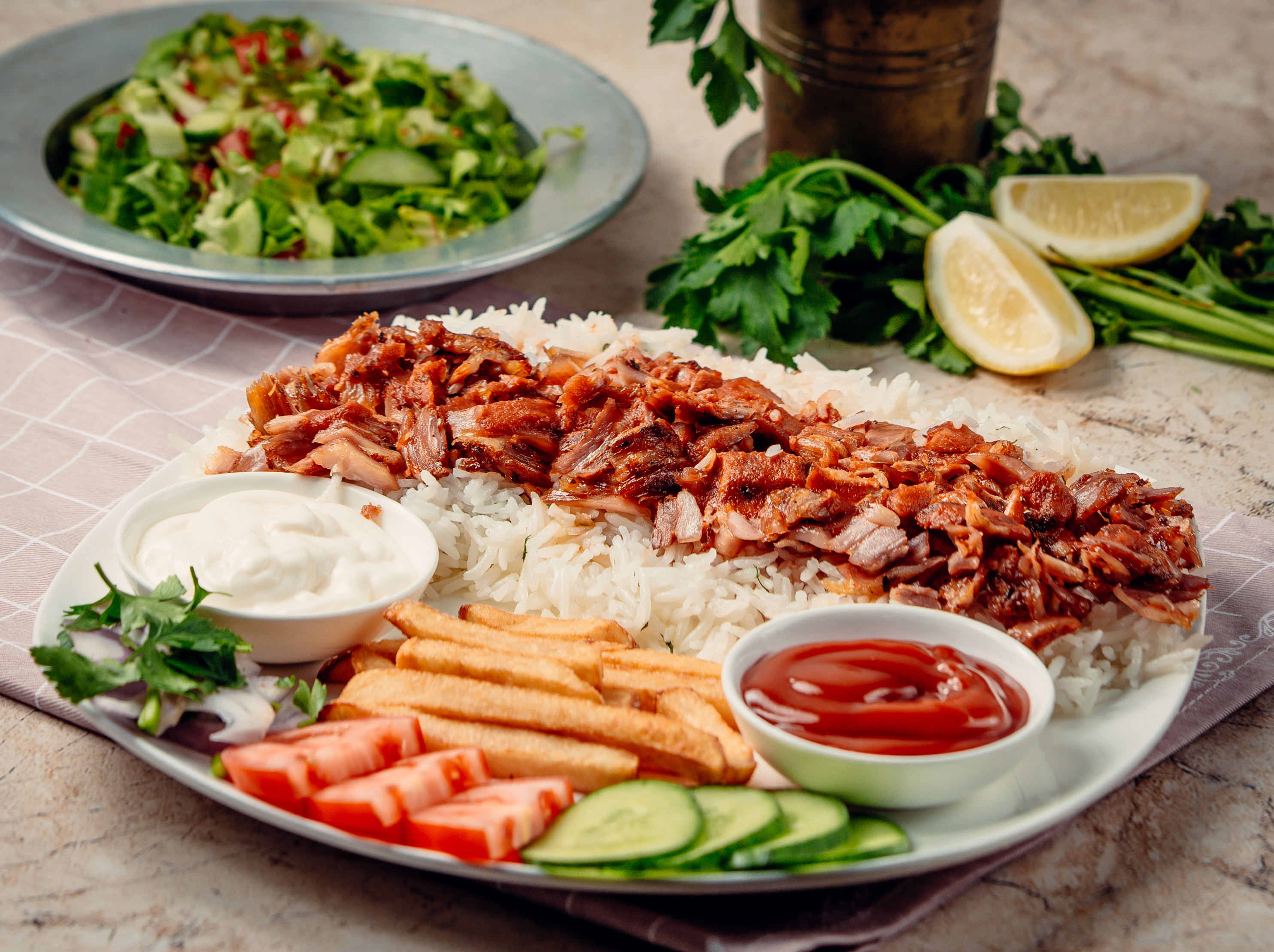 All of the ingredients are drenched in melted butter, yogurt, and tangy tomato sauce. In Bursa and throughout Turkey, authentic Iskender kebab continues to be served in restaurants named after Iskender Efendi. 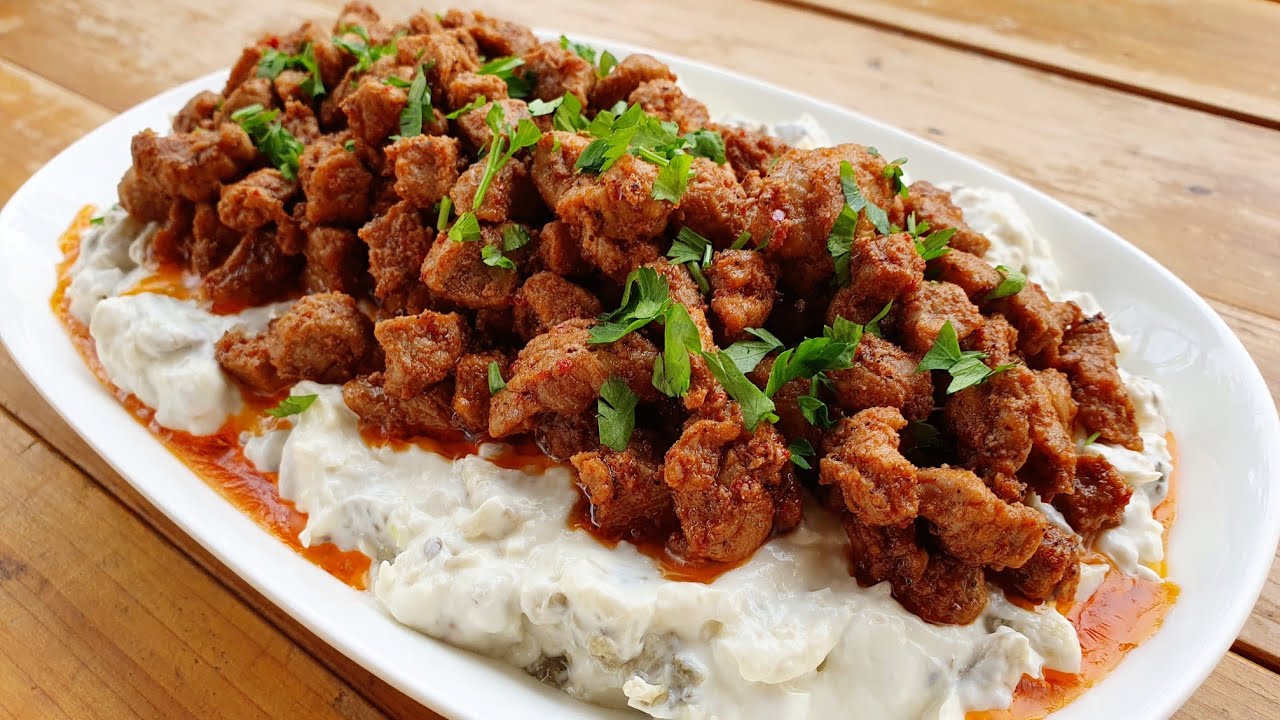 The second most popular kebab after the Iskender kebab is the Polite Ali kebab, also known as Alinazik kebab (ah-KEE'-na-ZEEK' keh-BOB'-uh). Grilled lamb mixed with fire-roasted eggplant and plain yogurt provides the flavorful base for this classic.

You will love this dish if you like eggplant. Grilled lamb tastes much better with the smoky flavors of roasted eggplant. 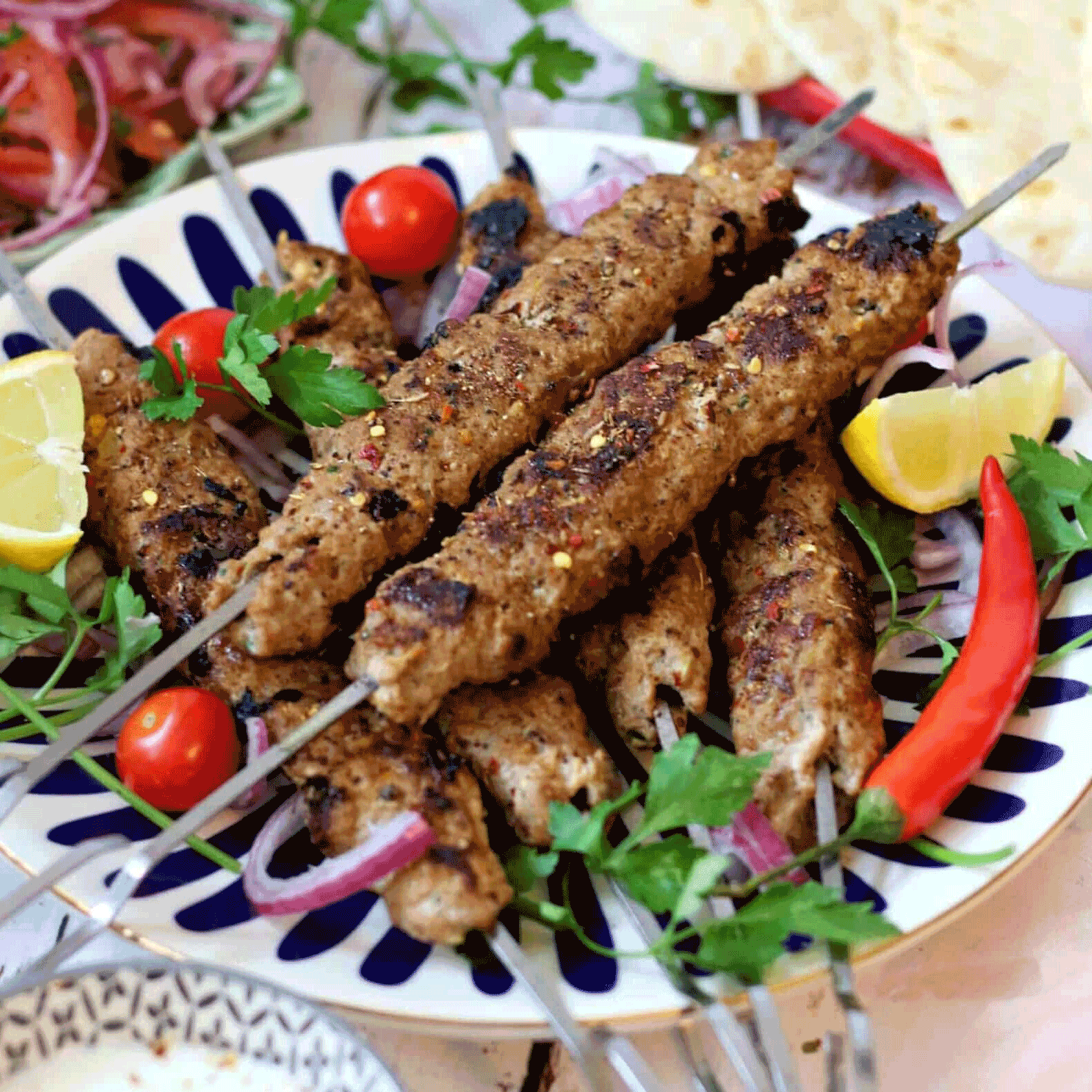 The Taouk shish kebab, or Tavuk (tah-VOOK'), is made with either breast meat or dark meat chicken marinated in spices and grilled on skewers. The dish is simple and will please everyone. There's also a spicier version coated with seasoned red pepper paste.