What is Offal dishes in TURKEY?

Offal Dishes are a traditional food of Turks. It is from the time when in Turkey all the parts of the animal body are tongue, heart, mind, eyes, liver, trip were cooked and eaten. If you have no experience with offal food. Below you will find very tasty and guidance has been given on affordable offal dishes. These dishes are readily available in Turkish restaurants.

What animals they do eat in Turkey? 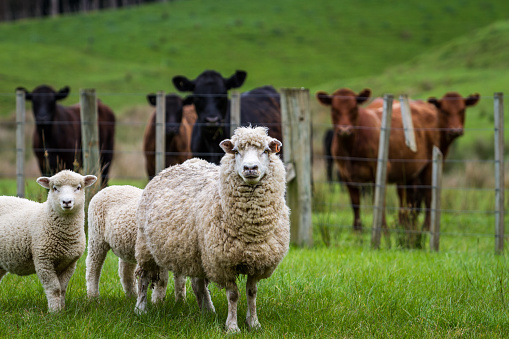 From the Ottoman Empire to the present day, the most eaten meat in Turkey is sheep, goat, cow, and chicken. Turkey is an Islamic country, so the people living there are Muslims who do not eat pork and dog meat because in Islam it is both types of meat are forbidden, and only halal meat is eaten there.

What is the most famous food in Turkey? 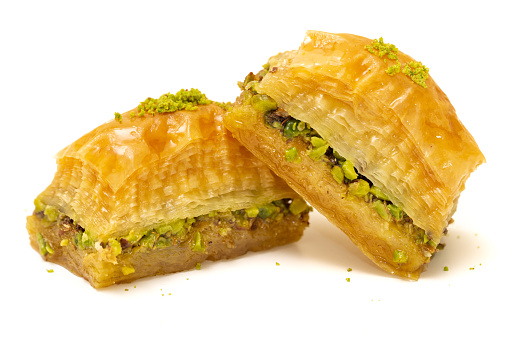 Baklava is the favorite dessert food of the Turks since the Ottoman Empire and is the most popular dessert in Turkey.

What is the best offal to eat? 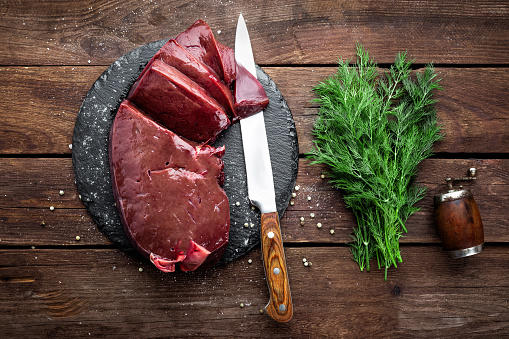 The most popular offal food in Turkish cuisine is made from the liver because the liver contains vitamin A which helps fight against many diseases such as Alzheimer's disease and arthritis.

It is a delicious dish that adds color to the Turkish meal for centuries. The whole head of the sheep is roasted and cooked in the oven. It looks a little scary, but it is very delicious to eat. In Turkey, two methods of cooking are used, one by roasting, known as tandur kelle, the other by boiling, and known as kelle söğüş. Eyes and tongue are served separately on the dinner table.

Kokorec, the most popular dish of Turkish people, which is also famous street food and is also sold in restaurants, is made from sheep's intestines and fried. In Greece, it is known as Kokoretsi. Greeks use kidneys and liver instead of intestines. 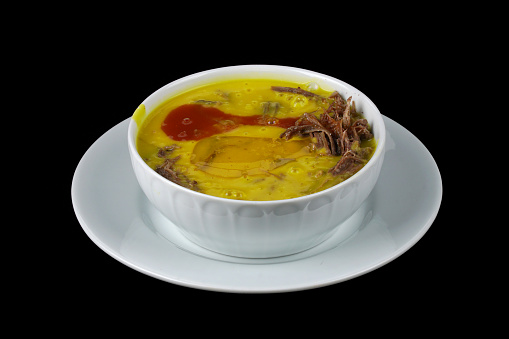 Turkey's famous Kelle paça çorbası Soup is made by using whole lamb or goat and adding salt, onion, and other spices, and cooking it well until the meat is separated from the bones. In the end, garlic, lemon juice, and chutney are used to enhance their taste. Apart from Turkey, many countries including Iran, Madan, Mongolia, Bulgaria, Georgia, Greece, Albania, Armenia, and many other eastern countries eat it with passion 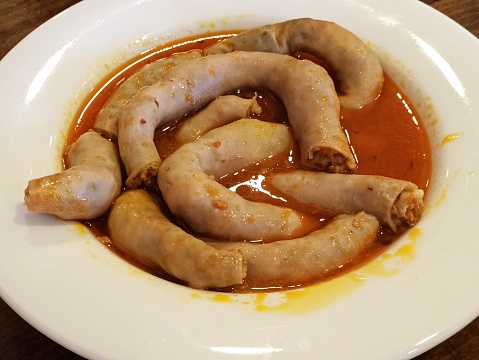 It would not be wrong to say that one of the main dishes of the Ottoman Empire is a dish made from sheep's intestines, which is named soup. It is mostly part of eastern Turkey 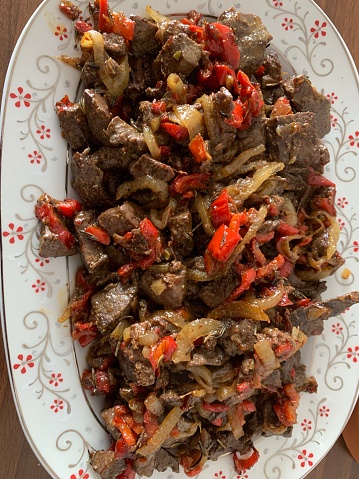 Ciğer Tava is part of the delicious cuisine in Turkey. Sheep liver is used to prepare it, so it is also called liver shish. Edson city Ciğer Tava is very famous. Pieces of the liver are dipped in flour before frying. Then it is roasted by the Sikhs. Many other types of it are also eaten very fondly in Turkey. For example, arnavut cigeri are prepared by cutting the liver into small pieces and frying it with potatoes, which turns into a delicious curry, also known as Yaprak ciger. 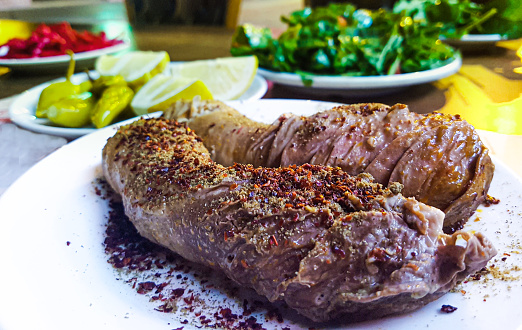 The most popular food of Turks is meat. Beef dishes are one of the famous Turkish dishes. Beef tongue soup is very delicious. To make soup, the beef tongue is kept in water for 24 hours, and the water is changed during that time. You have to keep doing it otherwise there is a fear that the color of the tongue will turn black. A pressure cooker is used to make the soup. Important Note: People with high cholesterol should avoid drinking it.